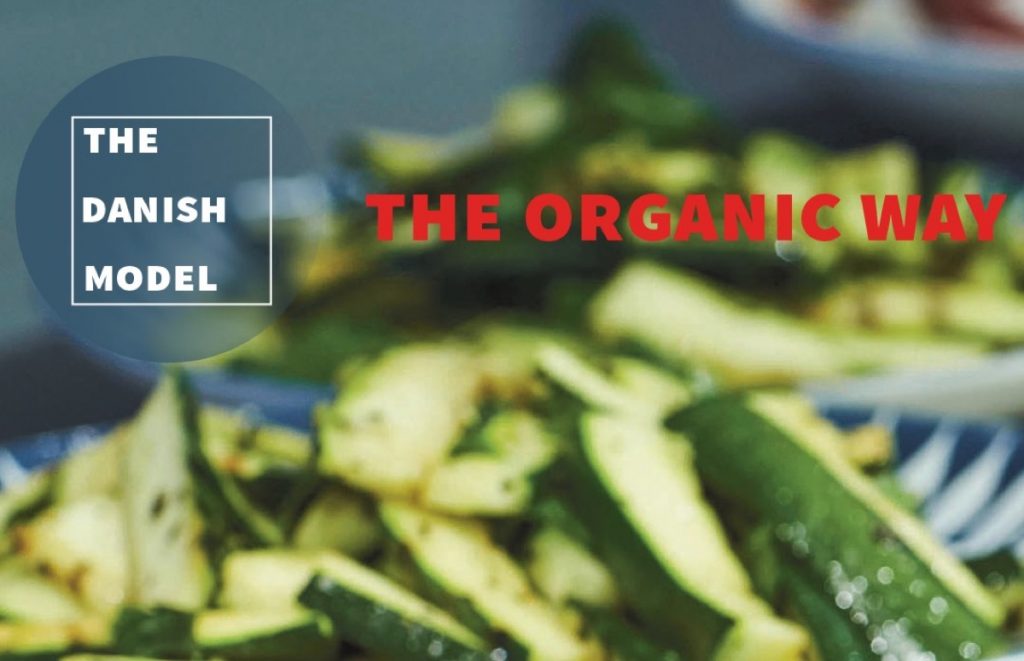 Italy is the 4th biggest exporter to Denmark of organic food

In 1989, Denmark introduced the world’s first regulations for organic production, becoming the first country in the world to do so. Likewise, Denmark were the first in the world to introduce national organic standards and an organic label, thus creating the conditions that have turned an organic mindset into a thriving business. 20 years later, the Danish government developed a strategy for the full conversion of agriculture into organic farming. The strategy includes wide range support and financial incentives for the development and investment in new technologies and concepts promoting organic growth.
What are the updated percentage of the organic areas in Denmark and what is the forecast for 2030?

Denmark was the first country to introduce organic legislation in 1987 which was built on general Danish agricultural and food legislation. This means that, in addition to complying with organic regulations, organic farmers and feed companies also comply with all the other rules and regulations pertaining to the environment, nature, animal welfare, traceability, hygiene, food safety etc in food production.
The organic agricultural area in Denmark reached 11,3 % in 2019 of the total agricultural area and it is a topic which is continuously discussed in Danish politics. The governmental aim for 2030 is set to double the organic area in Denmark alongside another goal aiming to reduce greenhouse gases with 70% in comparison to 1990.
Additionally, the Danish government aims to double the organic export, the organic domestic consumption as well as reduce food waste by 2030.

In your country, what is the procedure a company has to follow to convert its production to organic or to open a start-up in this sector?

Companies wanting to start or convert into organic production can easily be guided by the Danish Veterinarian and Food Administration through the process of either producing, importing or labeling organic products. As the labeling is issued by the governmental authorities there are no costs involved in the process. Governmental inspectors from the Ministry of Environment and Food verify that organic production is conducted in accordance with the regulations. All organic farms, suppliers and organic food companies are inspected by government inspectors at least once a year. Organic food production is not of a static size. In Denmark, the organic sector has focused on consistently developing and improving organic production as consumers become increasingly demanding and new knowledge and technology offer new possibilities. Organic organizations have thus put together a range of recommendations for organic cattle and pig production, which exceed those required by the EU. This is because we want a continued dynamic development of organic production with a view to raising standards withing animal welfare, the environment, climate and ethics in organic production. Both farmers and companies support the voluntary, additional organic regulations and produce accordingly.

The Ministry of Environment and Food of Denmark is responsible for administrative and research tasks in the areas of environmental protection, farming, fisheries and food production including organic production and the organic labels Ø and the organic cuisine label used in foodservice.
What is the percentage of consumption of organic products in your country and which are the most purchased categories? How can be the price difference between organic and non-organic products seen by the consumer?

In Denmark, organic food is easily identified by the red ‘Ø’ label. The ‘Ø’ label indicates that the Danish authorities have ensured compliance with organic regulations throughout the entire food chain – from fark to fork. Organic inspections and the issuing of organic certificates are carried out by inspectors who are employed by the Danish government and are completely independent of organic farmers and companies. Consequently, confidence in organic food is very high. In 2020 we are proud to celebrate 30 years with the organic ‘Ø’ label which all Danes (98%) recognize and have great confidence in.
Denmark is world leading when it comes to organic consumption with a share of 12 % (2019) in retail which was an increase of 9 % from the year before. There is a growth in all organic product categories in Denmark. Organic oatmeal accounts for the largest share at 52 %. Next come carrots at 42 %, eggs at 33 % and milk at 32 %. The most bought organic categories are demonstrated by ‘the organic stairs’. Consumers of organic products typically begin by basic food products such as milk, eggs and vegetables before moving on to other – more expensive – product groups. The consumers perceive the added value of organic products mainly through less residues from spraying, animal welfare, the environment & drinking water and health.

Which are the organic and made in Italy products that you import most from Italy?
Denmark has a large consumption of organic food and consequently imports significant quantities. The most significant imports are fruit and vegetables because, for climatic reasons, there is a substantial amount of fruit and vegetables that cannot be grown in Denmark.
Italy is an important organic trade partner for Denmark. In 2018 Italy exported for around 83 millions Euros to Denmark making it the 4th biggest exporter to Denmark of organic food. Fruit and vegetables accounted for the greatest share followed by grains and ceral.

What are the main distribution channels for organic products?
The majority of organic sales – around 80 % – takes place through the retail sector and online trading. Online trading is becoming increasingly popular when it comes to basic commodities. There is a particular interest in meal boxes, which provide consumer with the raw materials and recipes for their mail meal of the day. This is a popular solution for busy families.
The foodservice sector has also become a crucial organic distribution channel. The organic consumption in the foodservice sector has experienced growth rates of up to 20 % in the past ten year. Since 2013 the sales of organic food to the foodservice sector has risen with 140 % and in 2018 it accounted for 10.9 %. Public sector kitchens and private canteens have been the drivers behind the development to the food service sector and organic products have now begun to feature on the menus of hotels and restaurants. In fact, the hotel and catering industry currently accounts for half the organic consumption in the food service sector.
In 2019 the Danish Veterinary and Food Administration launched the Organic Cuisine Label which shows the percentage of organic products used by professional kitchens. The Organic Cuisine Label comes in Gold (90-100%), in Silver (60-90%) and in Bronze (30-60%). More than 3.300 professional kitchens now have an Organic Cuisine Label and can use it to communicate messages about organic menus to their guests in a clear and recognizable way. 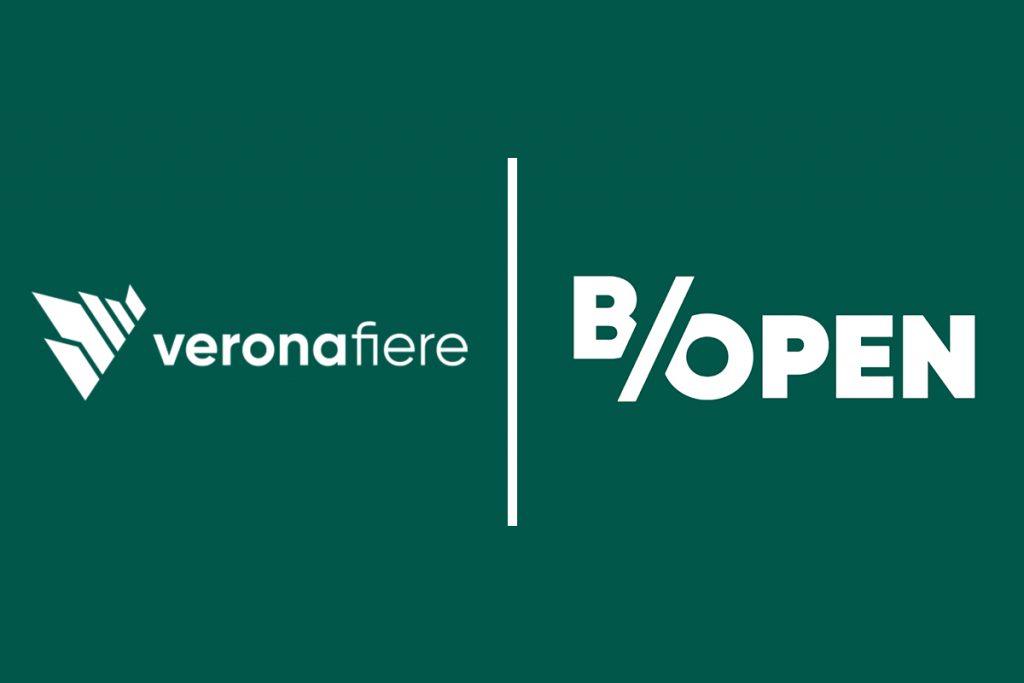 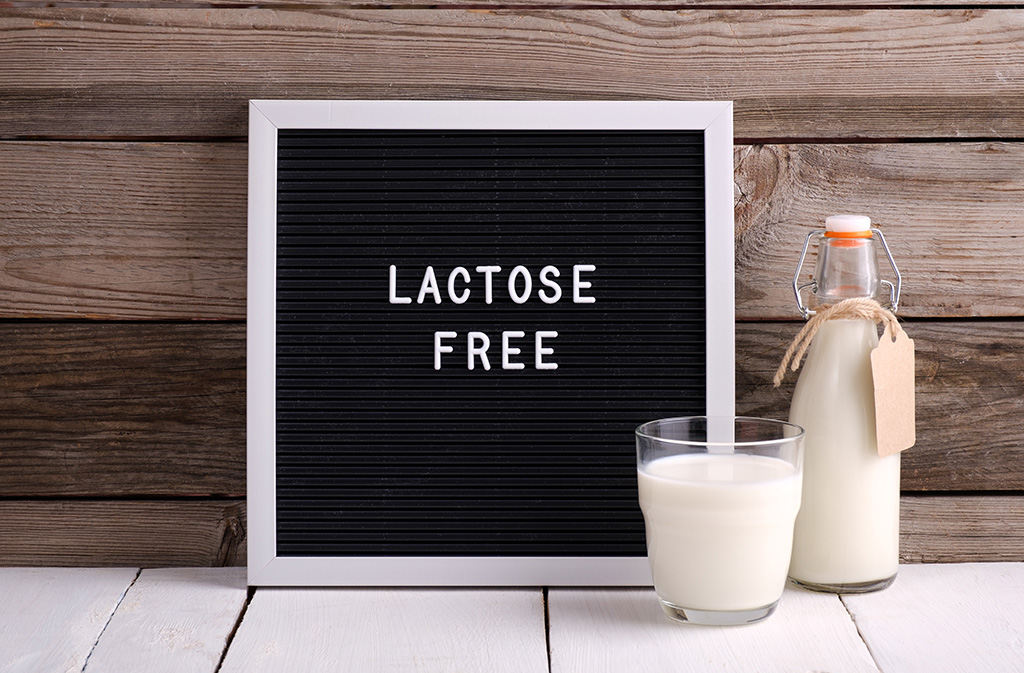